When you argue, you are at your most animal. Your brain literally enters fight-or-flight mode, your heart-rate escalates, and logic and reasoning physically shut down. It’s little wonder you usually say a lot of bonehead things you end up regretting in the morning. Don’t worry: We are all guilty of the same stupidity, and sometimes the key to a painless argument is what you don’t say. For starters, here are six research-backed phrases proven to make any bad argument worse. 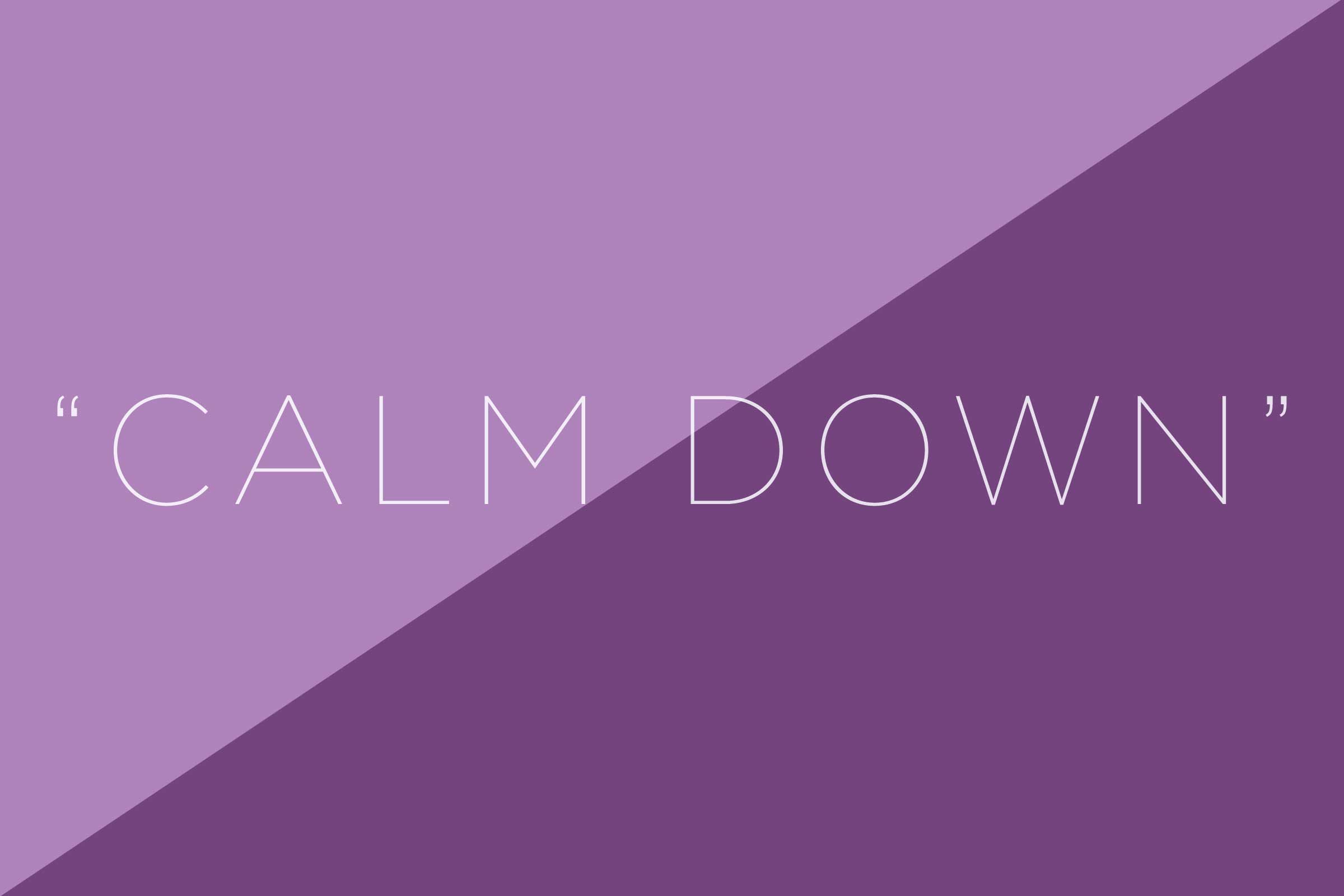 According to parenting experts and hostage negotiators alike, the biggest mistake most people make in an argument is denying the other person’s feelings. Think for a moment if the words “calm down” have ever actually made you calmer. More than likely, they’ve only ever made you feel more annoyed—Why does this person think I’m overreacting? He doesn’t understand me at all! Telling a person to calm down assigns them a negative emotion (be it anger, anxiety, stubbornness, etc.) while denying their actual feelings. This seeming lack of empathy can be detrimental to reaching a mutual understanding, which is a far more important outcome than “winning” an argument. So instead of telling your companion how to feel, seek first to understand how they feel. Step one: listen.

If you like what we do please support our website by signing up for our weekly newsletter.

Don’t try to quiet their emotions 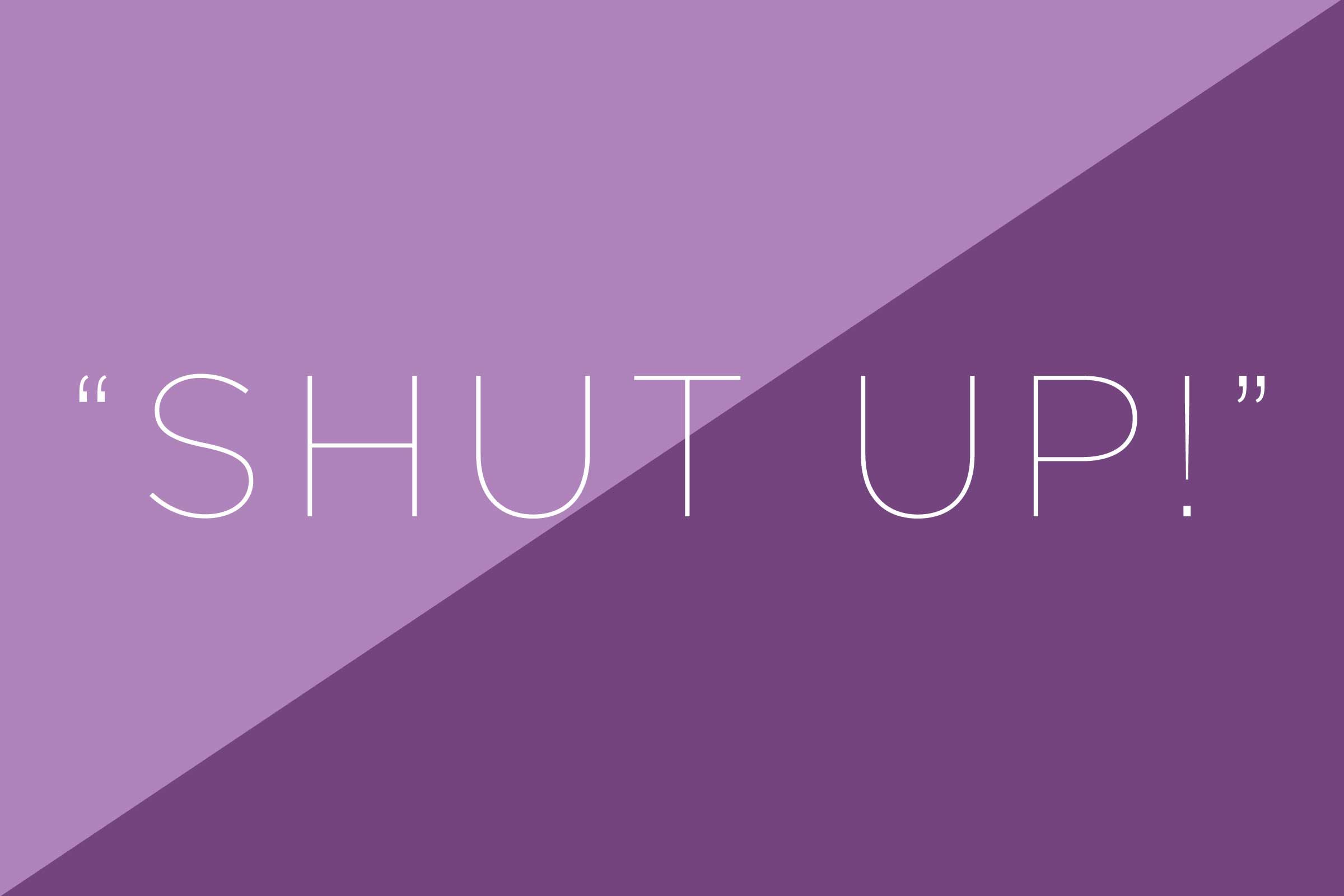 Always let the other person vent, no matter how long or loud that venting may be. “If the emotional level is high, your first task is to take some of the emotion out,” says Linda Hill, professor of business administration at Harvard Business School. “Hold back and let them say their piece. You don’t have to agree with it, but listen.” Often times, just talking honestly about a problem is enough to make a person feel better about it (hence, therapy). And as an argument participant, know that every word your companion says is a step toward mutual understanding. Just be careful how you approach it. 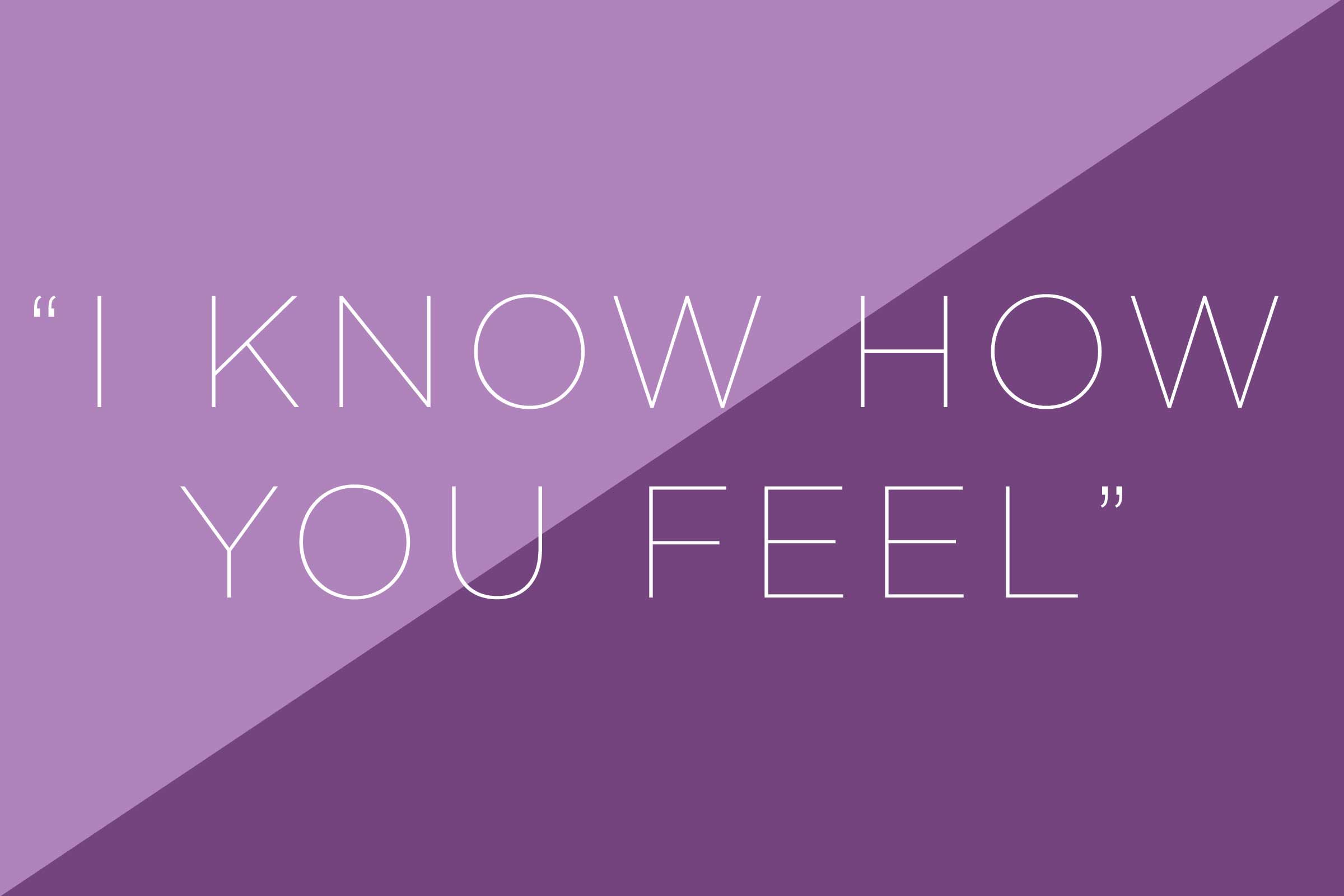 This stock phrase almost always comes across wrong; you may be trying to say, “your emotions are valid,” but the other person will more likely hear, “I get it—so stop talking.” Instead of merely saying you understand someone’s feelings, show them by doing what FBI negotiators do: paraphrase. “The idea is to really listen to what the other side is saying and feed it back to them,” says FBI hostage negotiator Chris Voss. “It’s kind of a discovery process for both sides. First of all, you’re trying to discover what’s important to them, and secondly, you’re trying to help them hear what they’re saying to find out if what they are saying makes sense.” If everyone’s on the same page, you can start moving toward reconciliation. But the worst thing you can say next is…

Don’t tell someone how to feel 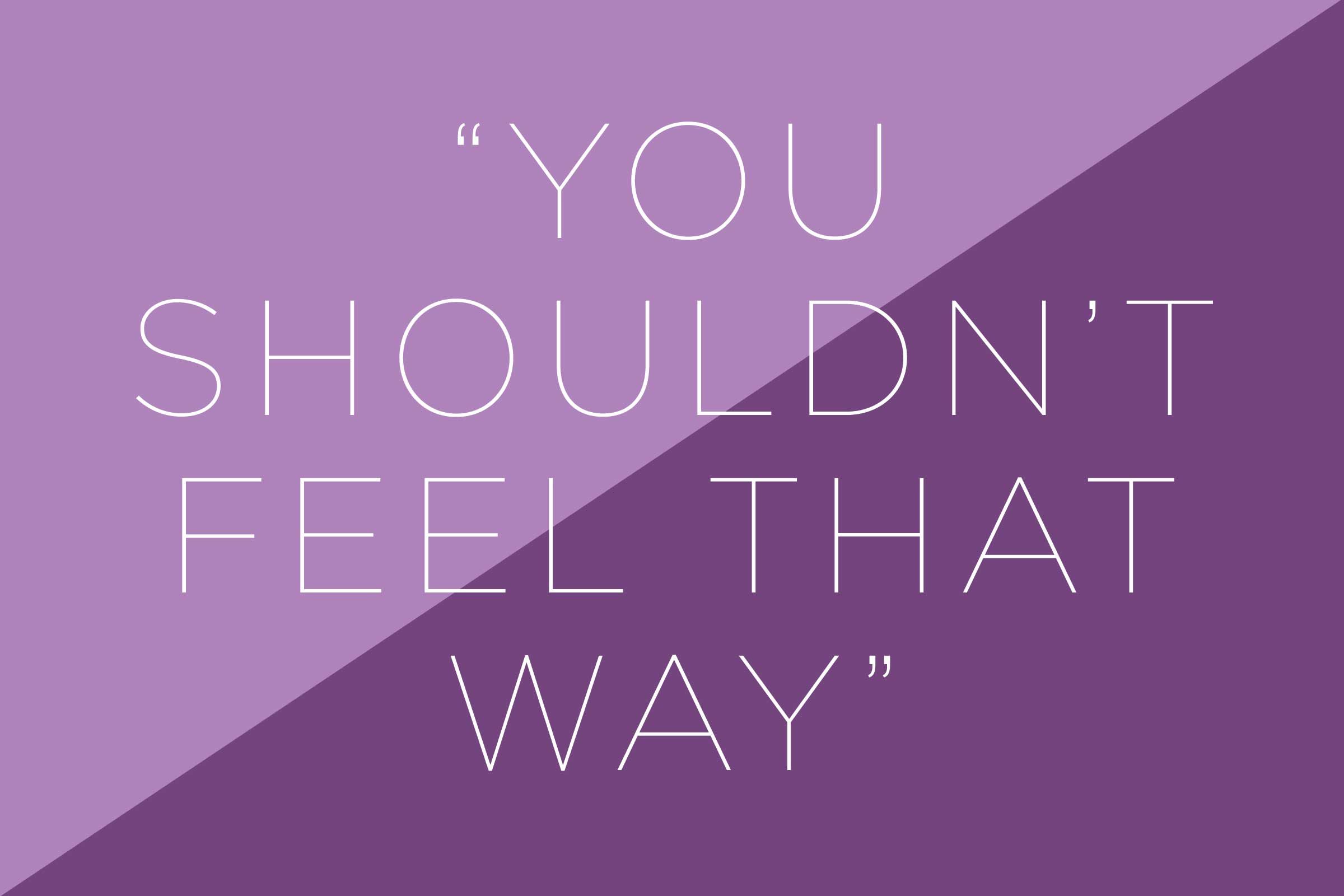 It may sound to you like you’re acknowledging the other person’s feelings, but by adding a “should” or “shouldn’t” you are condemning and judging them just as much. Psychologists call this subtractive empathy—a response that diminishes and distorts what the other person has just said, often making them feel worse. Instead of judging a feeling, try giving it a concrete name by saying something like, “You sound pretty hurt about [problem]. It doesn’t seem fair.” That’s what psychologists call additive empathy—it identifies a feeling, then adds a new layer of understanding that can lead to a potential solution. Think you have a solution? Be careful how you phrase it.

Don’t tell someone what to do 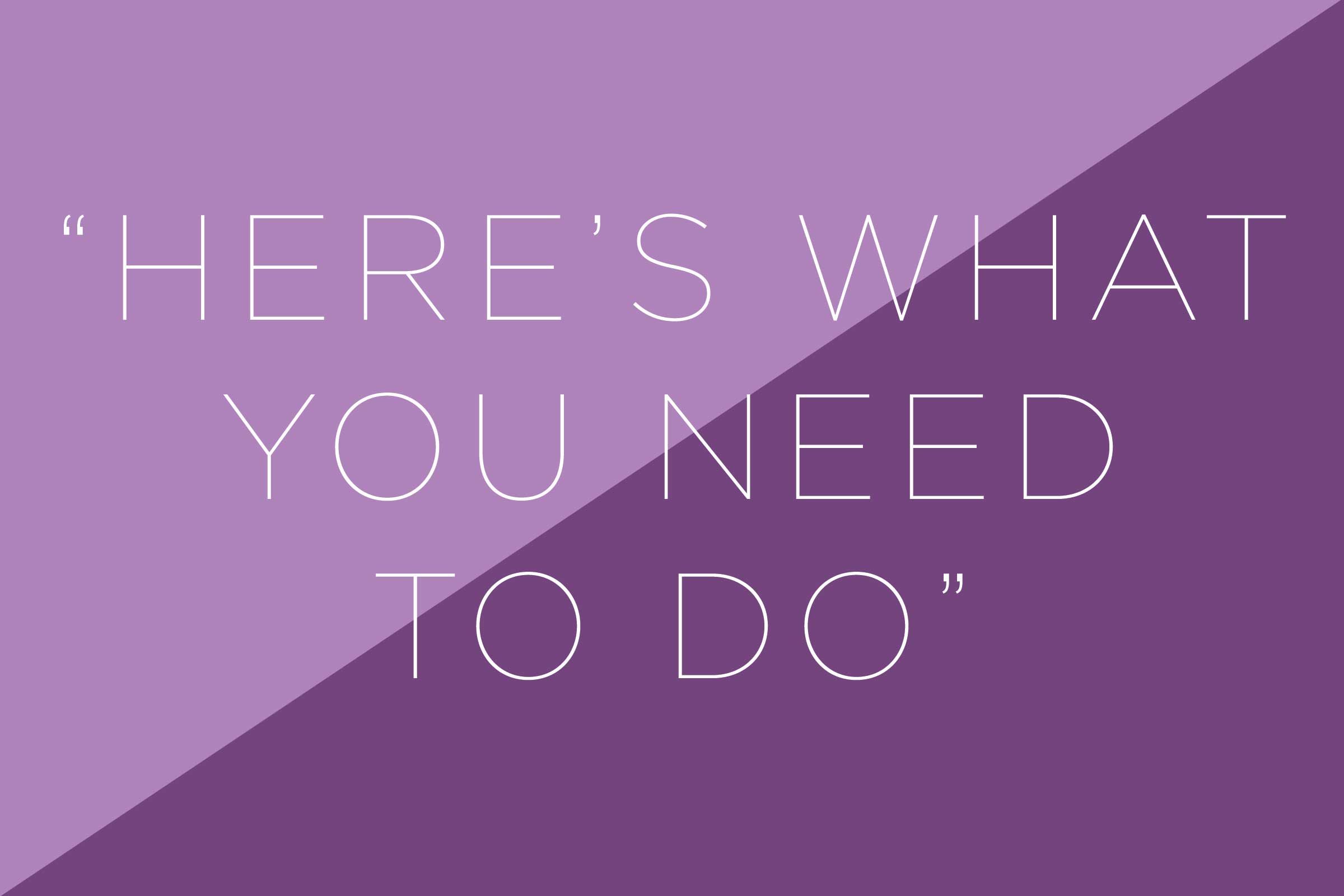 When the fight-or-flight response is triggered, power becomes deceptively crucial to us. Telling someone what to do takes away their power; if they listen to your advice, they may feel less smart or less autonomous, and they will resent you for that. What’s more, insisting that an answer depends solely on the other person changing their behavior removes personal responsibility from the equation, and that’s no way to make friends or learn from your mistakes. The superior phrase: “What would you like me to do?” This handy question leaves the other person with their autonomy, and proves you’re willing to meet them halfway. It also moves your brains away from fight mode, and closer to the land of logical compromise. 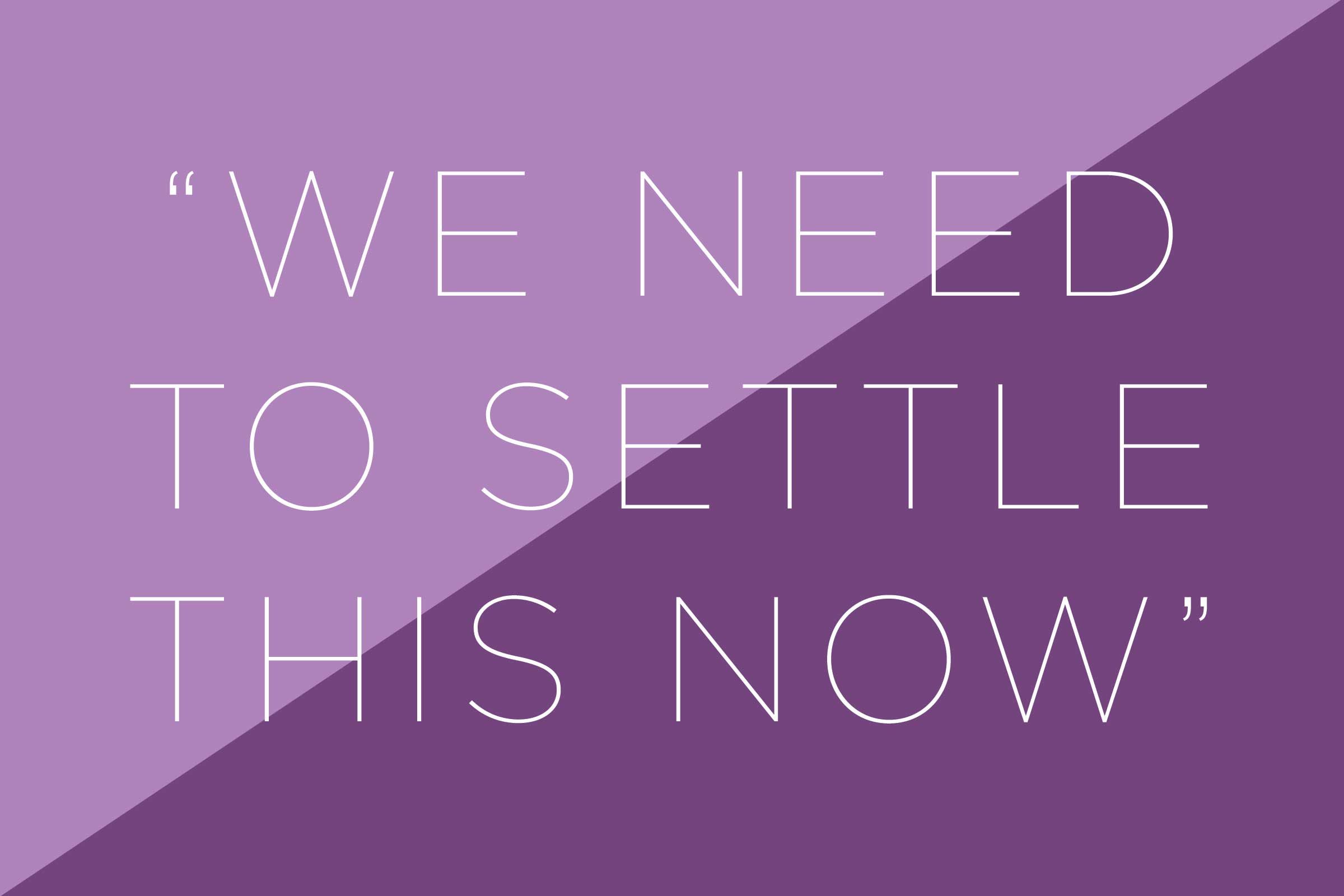 Never fret if you can’t settle an argument in one shot. According to relationship psychologist John Gottman, PhD, 69 percent of a couple’s problems are perpetual—they will never be resolved. “By fighting over [inherent] differences, all [couples] succeed in doing is wasting their time and harming their marriage,” Gottman says. While this may sound depressing to anyone new to a serious relationship, it’s meant to be liberating. Once you realize some arguments can never be won, it makes them that much easier to drop. You fight. You make up. You move on with life.  Despite what your fight-or-flight brain chemistry is telling you, “winning” doesn’t matter; most of the time, it isn’t even possible.

14 Signs You’re the Best Wife on the Planet

I Could Do This Without You, But I Don’t Want To (A Letter To My Husband)

Your Husband Can’t Make You Happy